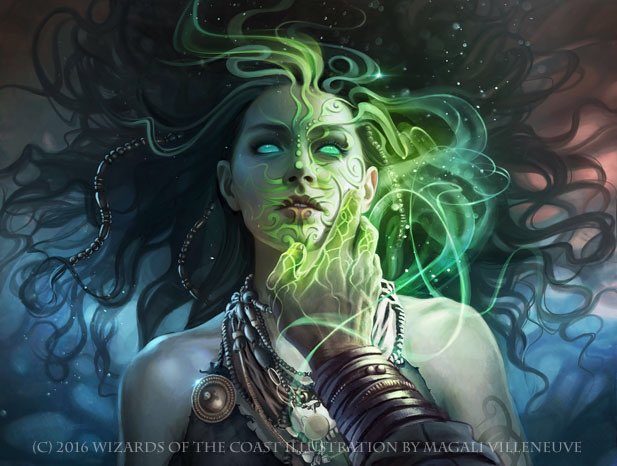 Duels of the Planeswalkers 2012 sure had some sweet decklists, and one of them resonates to this day.