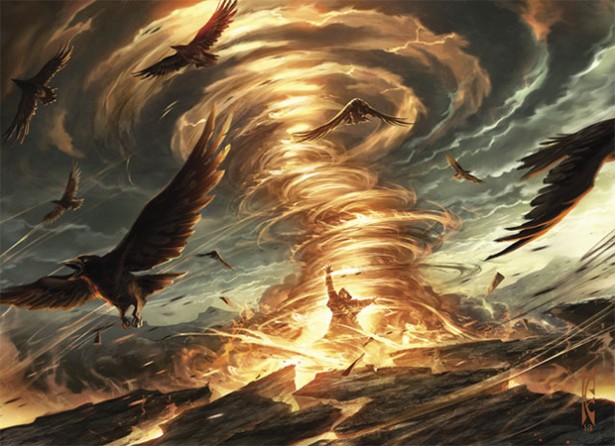 The Legacy metagame continues to turn in on itself and Ryan’s had enough of it. Just get ’em dead!

Delving Deep Many of the financial advice columns that I’ve read on different sites over the years start strong, but disappear or go downhill very quickly. There is only so much that can be said about trading ethics, standard sleepers, or ways to get someone to trade you their better card for your worse card […]