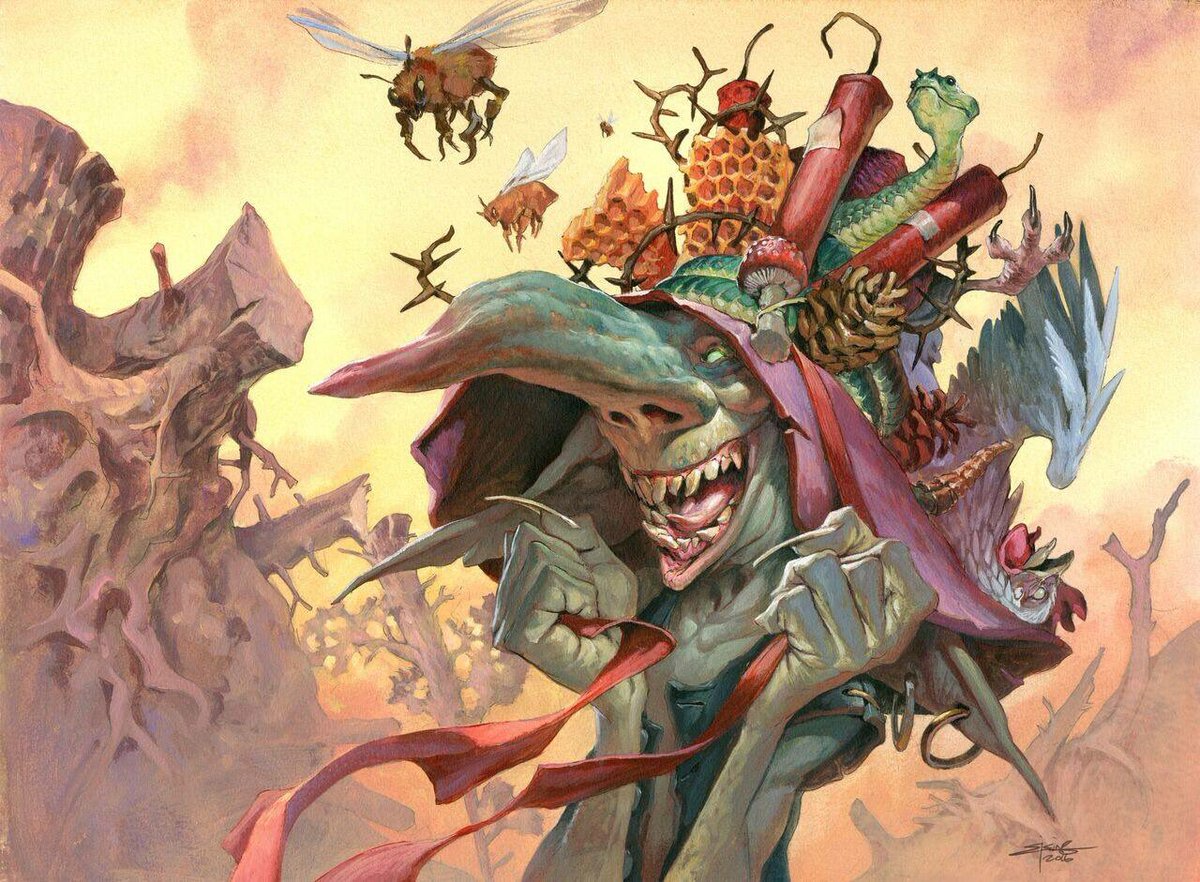 The MTG market is much quicker to react than in past years. Corbin Hosler explains why, and how this has modified his approach.