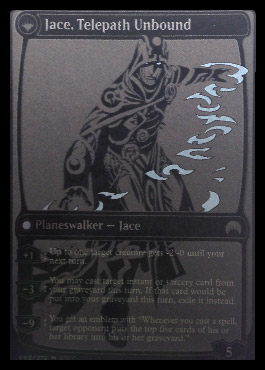 By now you are likely aware of SCG’s latest move – their price hike on Misty Rainforest and Scalding Tarn. This is just another data point to suggest how great of an investment lands are.